While at South Texas College of Law- Houston, Jason was one of only 12 students chosen from his class to represent the nationally acclaimed South Texas College of Law Advocacy program and became a travelling Mock Trial Advocate. South Texas was, and continues to be, the #1 ranked trial advocacy school in the nation. After being chosen multiple times as a top-10 Mock Trial Advocate, his final year in law school was culminated when he received the “John O’Quinn Heart of an Advocate” award.

After his success in law school, Jason again chose to serve his country by becoming a Judge Advocate with the Texas Army National Guard. As a JAG in the National Guard, he was employed as the Trial Defense Services (TDS) Trial Attorney. His duties there allowed him the privilege of defending Soldiers from all over the state of Texas who were charged with wrongdoing under the Uniform Code of Military Justice and under the Texas Code of Military Justice.

In 2013, at the end of his service in the National Guard, Jason founded The Kercheval Law Firm. His firm primarily represented clients in Criminal, Family, and Probate cases in Montgomery, Harris, and Grimes Counties. In 2017, Jason left the firm to join Price & Price and focus his attention solely on Family Law.

Jason met his wife, Jaime, at South Texas College of Law. In 2015 they were married, and Jaime joined The Kercheval Law Firm as a partner. She continues the practice on her own, which is now primarily focused on Wills, Probate, and Estate Planning in Montgomery County.

In 2017, Jason and Jaime became the proud parents of a baby girl they named Jenevieve. As a father and oldest of four siblings, he knows how vital family is; especially how important a client’s family and their children are to them. When a client needs a divorce or representation on another family law matter, he will fight for their rights and do whatever it takes to help them continue the close relationship with their children that is so paramount. 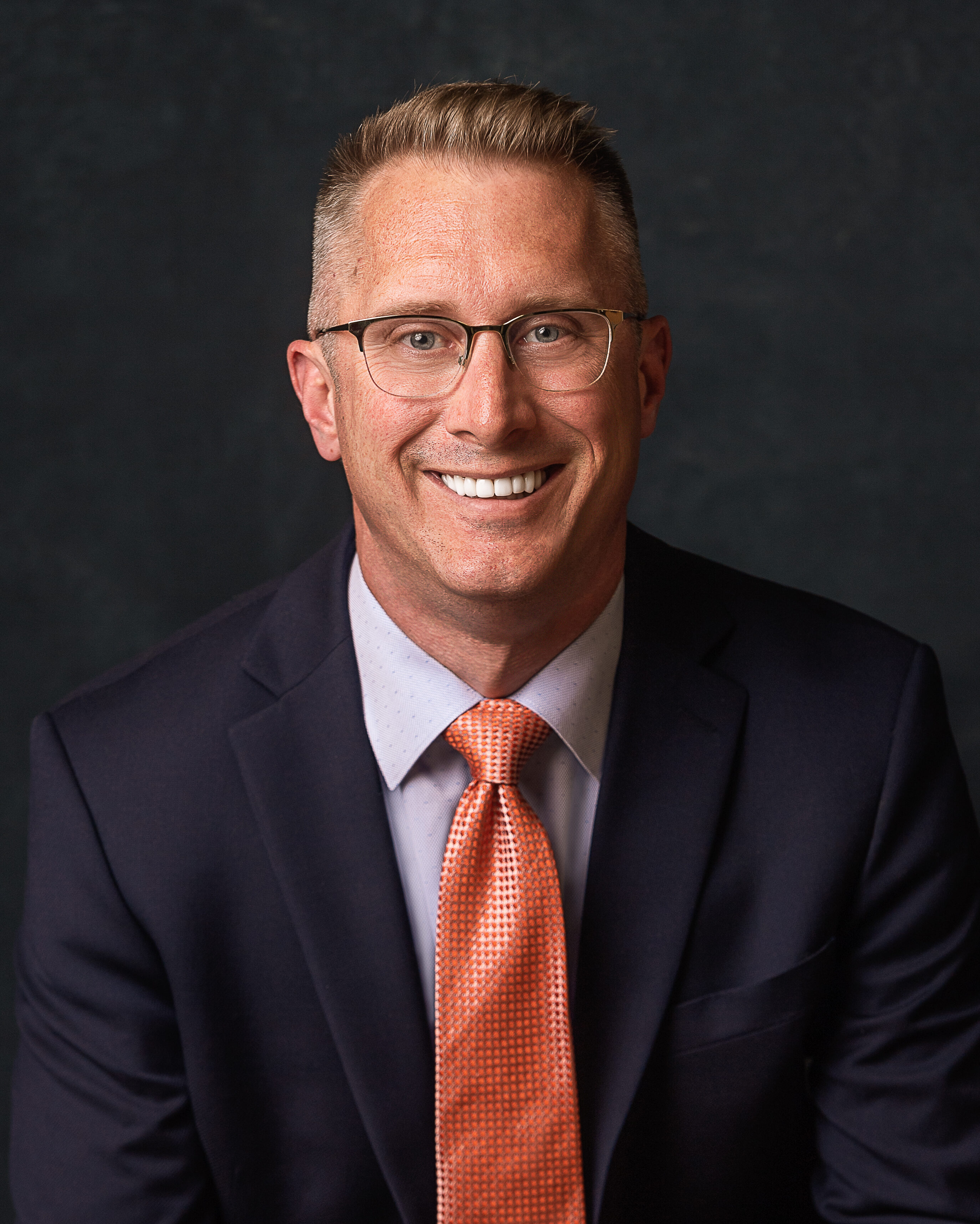